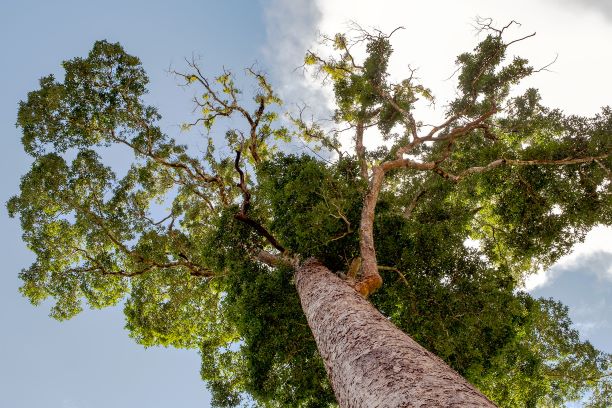 Experiences in many countries show that FLEGT-VPA negotiation is a time-consuming process, in which most of the time is spent for the negotiation at the Joint Expert Meetings (JEM). The JEM is an official platform for negotiating and agreeing on VPA text and annexes between European Union (EU) and its VPA signatory partner before entering the steps of VPA initialing and signing respectively.

To accelerate the negotiation process and amid the ongoing COVID-19 pandemic, EU and Laos have agreed to meet, exchange, and primarily agree on technical matters in a semi-official mode of bilateral exchange, called “TechEX” (Technical Exchange) prior to the respective JEMs.

This TechEx meeting is purposely decided as a new format of meeting between both sides to ease and better facilitate the joint agreements within JEMs and VPA negotiations in general (NEGs). TechEx has a specific focus on technical exchange on selected topics and contents that are currently being developed. The meeting is proposed to be joined by selected technical experts from both sides under the chairmanship of the FLEGT Standing Office of the Lao-EU FLEGT VPA process.

Since the format was introduced, two TechEx meetings have been organised with technical support from the European Forest Institute (EFI) and the GIZ project “Protection and Sustainable Use of Forest Ecosystems and Biodiversity (ProFEB). The TechEx-1 was held on 18 May 2021, where the Timber Legality Assurance System (TLAS) annexes associated with field testing and FLEGT Licensing were discussed and updated. The TechEx-2, on the other hand, was held on 3 June 2021 with a focus on the draft roadmap for the Lao-EU FLEGT VPA process; the FLEGT-VPA licensing and compliance verification; and the FLEGT-VPA monitoring.