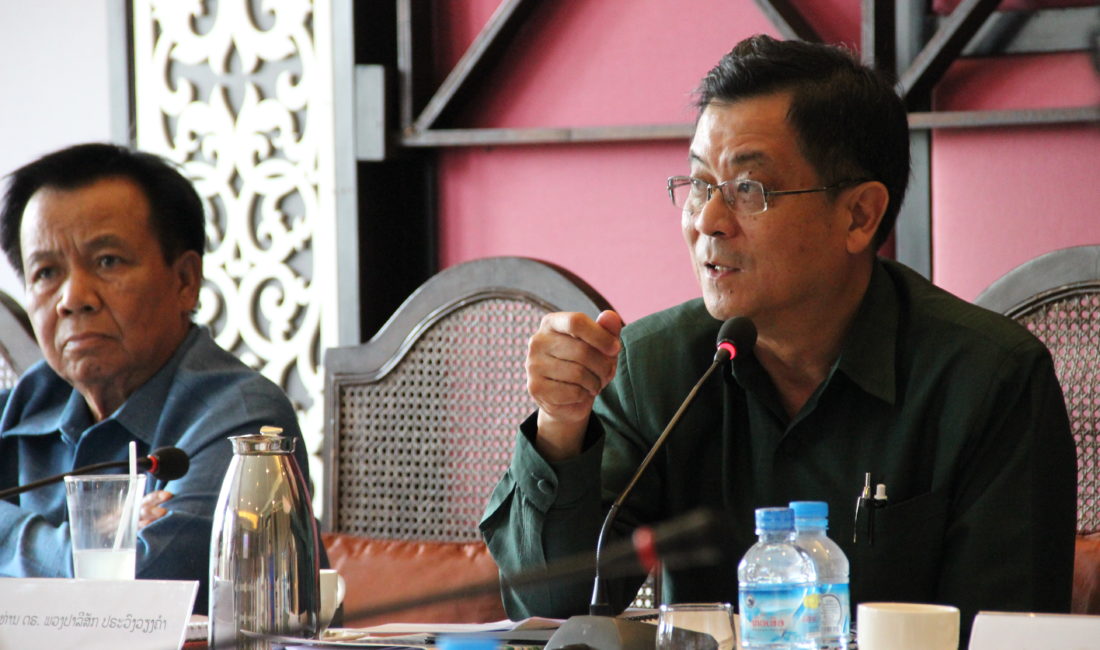 The National Steering Committee (NSC) for the FLEGT process, approved by the Prime Minister Office on 19 August 2015 with the Decision No. 65/PMO, has initiated negotiations with the European Union (EU) on a Voluntary Partnership Agreement (VPA) for FLEGT (Forest Law Enforcement, Governance and Trade) to tackle illegal wood harvesting and promote legal timber trade with the EU.

Dr. Phouangparisak Pravongviengkham, Vice-Minister of Agriculture and Forestry (MAF), has been appointed by the NSC as the Chief Negotiator to lead the Lao delegation in the negotiations with the EU. The Government of Laos aims to conduct the first negotiation with the EU before end of 2015.

“Negotiating this trade agreement needs to go hand-in-hand with strengthening value-adding wood processing in Laos. This will increase State revenues, create new jobs and will allow Laos to access new export markets”, said Dr. Phouangparisak. “At the same time law enforcement has to be stepped up”. 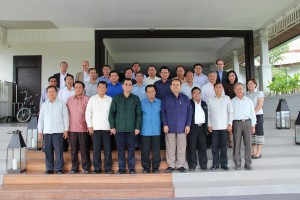 Laos has started to negotiate such an agreement with the EU, with assistance from the GIZ project Support to the Lao EU-FLEGT process (ProFLEGT).

ProFLEGT is a joint initiative of the Lao Government and the German Development Cooperation. It is working closely with the Ministry of Agriculture and Forestry (through the FLEGT Standing Office under the supervision of the Department of Forest Inspection, DOFI), Ministry of Industry and Commerce, and Ministry of Natural Resources and Environment, as well as other Government agencies, civil society organisations, academia and timber processing industry.