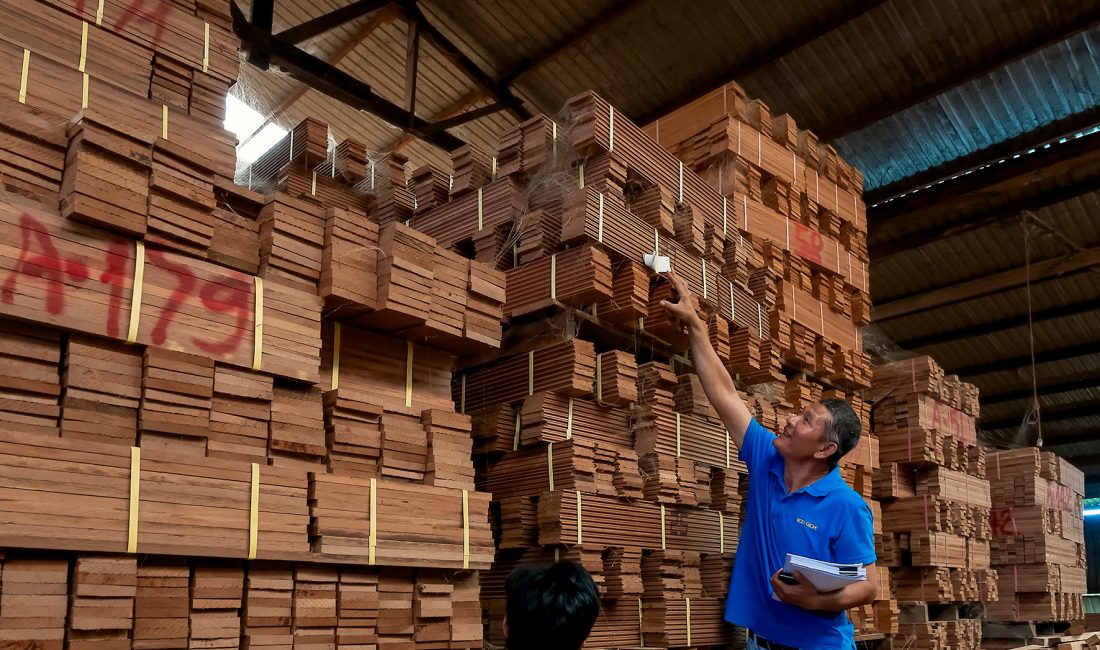 Following the TechEx-1, with support from GIZ project Protection and Sustainable Use of Forest Ecosystems and Biodiversity (ProFEB), the Lao and EU TechEx teams held the TechEx-2 virtually on the 3rd June 2021 to discuss, clarify and agree upon some action points proposed in TechEx-1. These include updating the Lao-EU FLEGT VPA roadmap to reflect the current limitations under the COVID-19 pandemic, clarifying the FLEGT-VPA licensing and compliance verification, and introducing VPA monitoring modality and examples to further develop in the Lao context.

During the meeting, both sides tentatively agreed on the updated roadmap for the VPA negotiation process in which both sides suggest a series of technical inputs and consultations to finalise the VPA text and its Annexes. The roadmap will be subsequently reported to the chiefs of negotiators of both sides for consideration and approvals.

In addition, the meeting clarified all issues raised in relation to the FLEGT-VPA licensing and compliance verification approach of Laos, while modality of VPA monitoring introduced by EFI experts has been considered by the Lao side for further consultation on monitoring function in the Lao VPA. Furthermore, it is important to highlight that Lao CSO has shown interest to involve in the VPA independent monitoring form at an early stage.

Finally, achievements made in the TechEx-2 were considered as a significant step ahead for accelerating the VPA negation process. The TechEx-3 is planned to take place on 17 June 2021 to cover 2 key discussion points related to the draft VPA annexes, namely (i) public disclosure of information, and (ii) concept note on due diligence for imports.